The much-anticipated, annual LA tradition of Brazilian Summer Festival (now in its 24th year) erupts on Sunday, September 16 at the UNION CLUB, located right on the border of Koreatown in the upcoming neighbourhood of Arlington Heights. Presented by Brazilian Nites Productions in collaboration with Baile do Victinho, the 2018 edition features the rhythms of Brazil through the Samba and Batucada (percussion jam) and the exuberant choreographies of Aninha Malandro, and the LA Samba Dancers troupes. Headlining is Latin Grammy Winner, Diogo Nogueira directly from Rio de Janeiro, Brazil as part of his 7-city US Tour.

“Diogo Nogueira brings with him the best samba tradition of Rio de Janeiro. He is rhythm, he is samba, he is class” – Sérgio Mielniczenko, KPFK Global Village 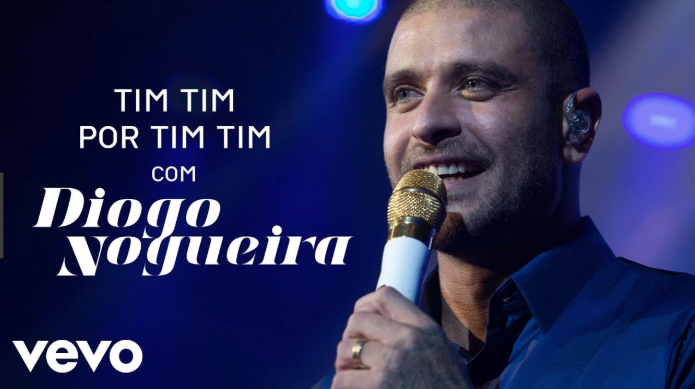