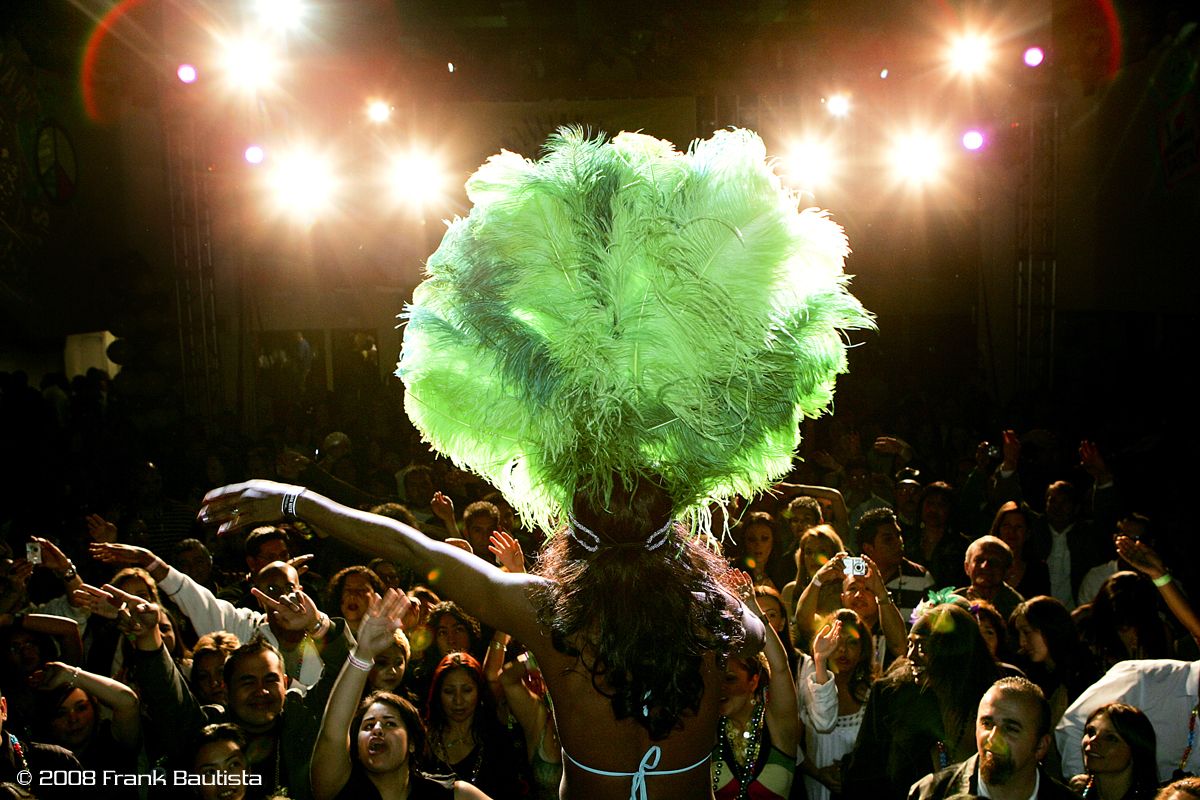 Brazilian Nites is a full-service production company which celebrates the culture of Brazil in Southern California and beyond. Founded in 1989, in the midst of the lambada fever by former dancer Patricia Leão, the company helped this energetic rhythm advancing internationally by promoting shows and dance contests all over the United States.

Since then, the company has expanded its scope and has been producing shows in the U.S. to some of the most legendary Brazilian artists including Caetano Veloso, Gilberto Gil, Gal Costa, Jorge Benjor, Roberto Carlos, Vanessa da Mata, Milton Nascimento, and Maria Rita.

Brazilian Nites also organizes two major annual events. Carnaval, celebrated between February and March, is the company most anticipated event of the year as a party that transports the allure of Brazil to California. Past venues includes the Hollywood Palladium, Queen Mary, Club Nokia, Conga Room and El Rey Theatre. Since 2000, the company has presented the most authentic Carnaval artists including Olodum and Imperatriz Leopoldinense samba school, along with local talents and stunning passistas (samba dancers). 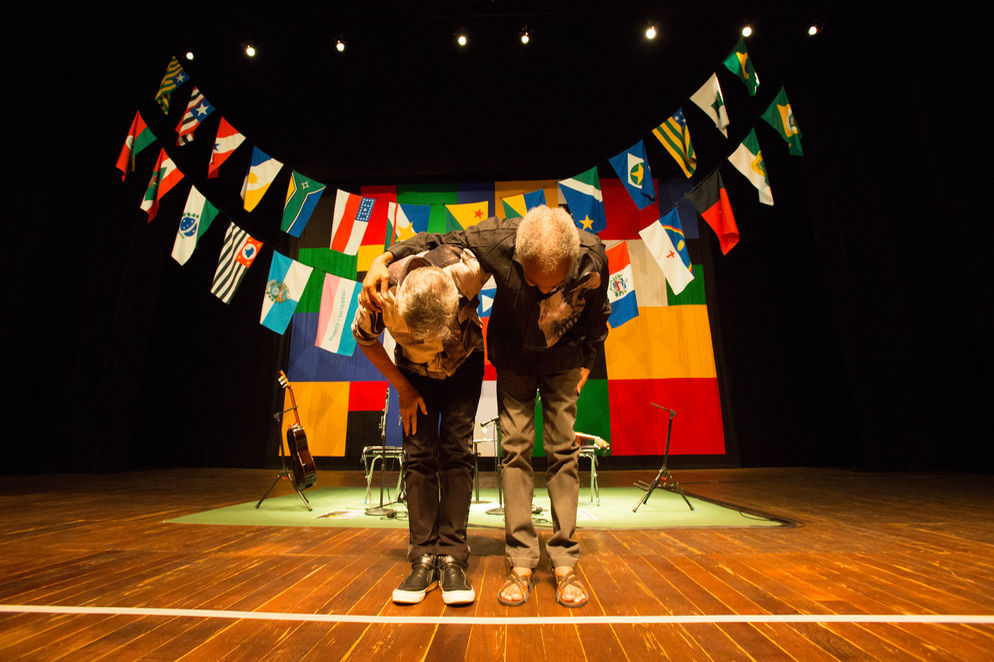 The Brazilian Summer Festival made its debut at the Ford Theatres in 1994, and continues the yearly celebration by bringing everything Brazil to different venues in California. Guests are invited to wear Brazilian colors and fully experience the guaranteed-good-time weekend of authentic music, food, drinks, and arts and crafts.

Brazilian Nites has received scrolls from the City and County of Los Angeles in recognition for being the leading producers of the mesmerizing culture of Brazil in Southern California.

“I believe in providing entertainment as a way to contribute to the positive growth of the Brazilian community in California. Also, as a inspiration to Americans learning more about Brazil, an amazing country that I adore so much” — Patricia Leão, Event Producer. 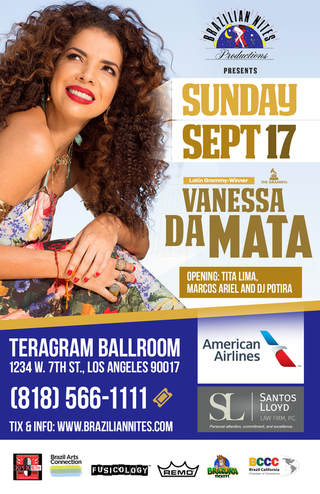 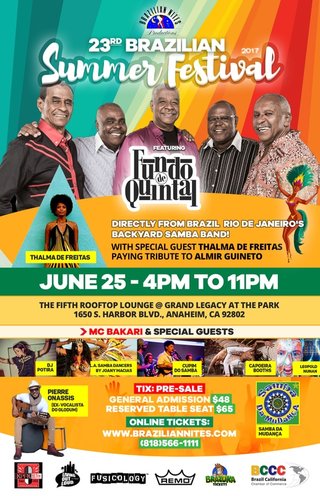 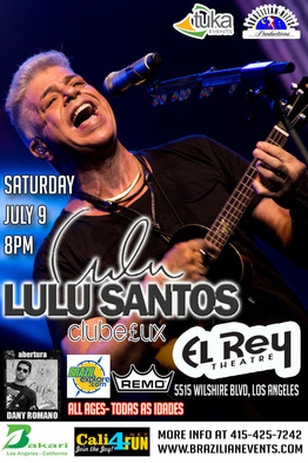 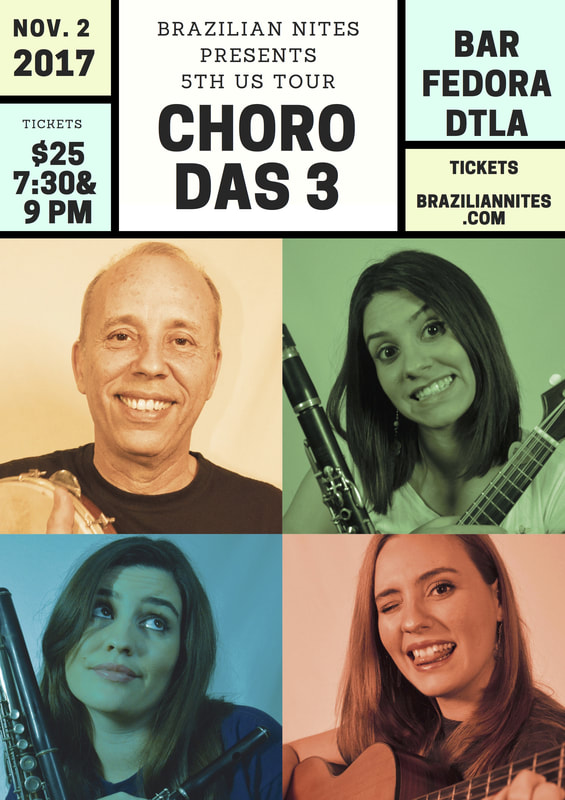 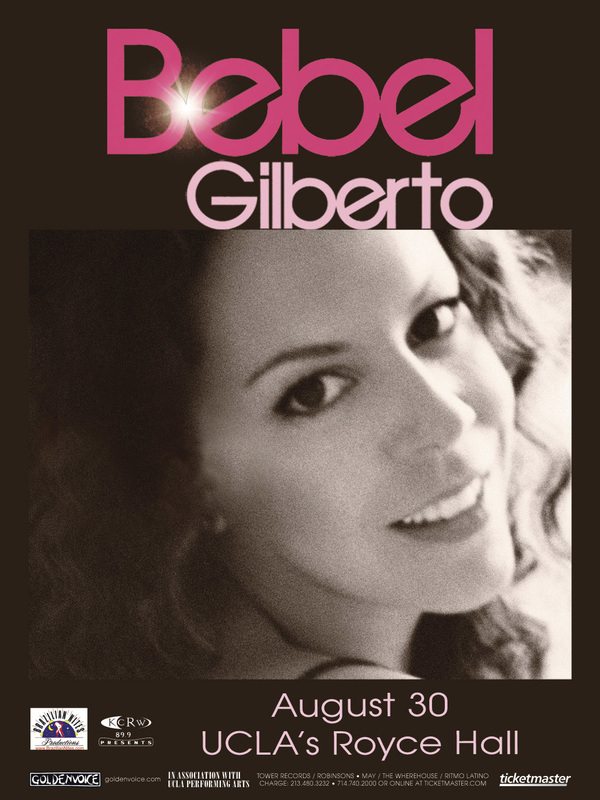 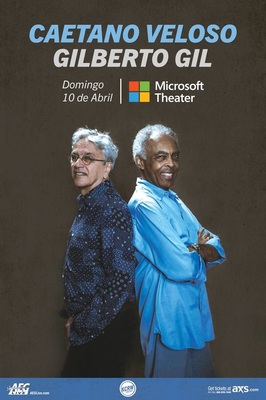 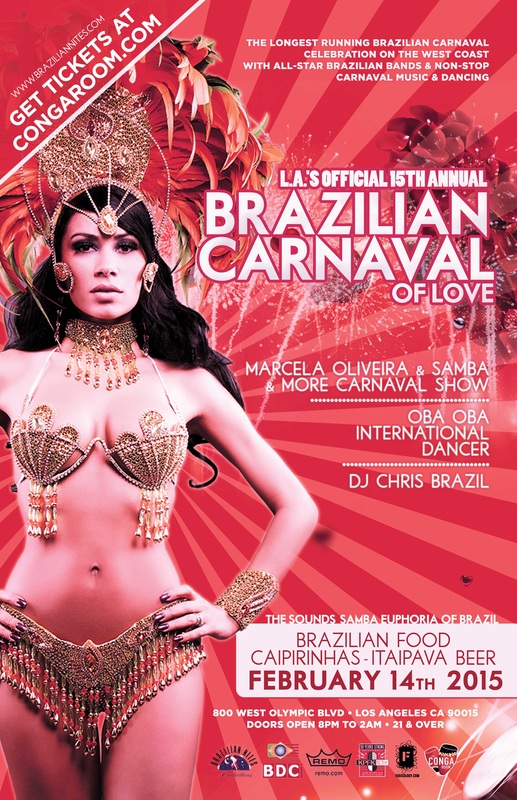 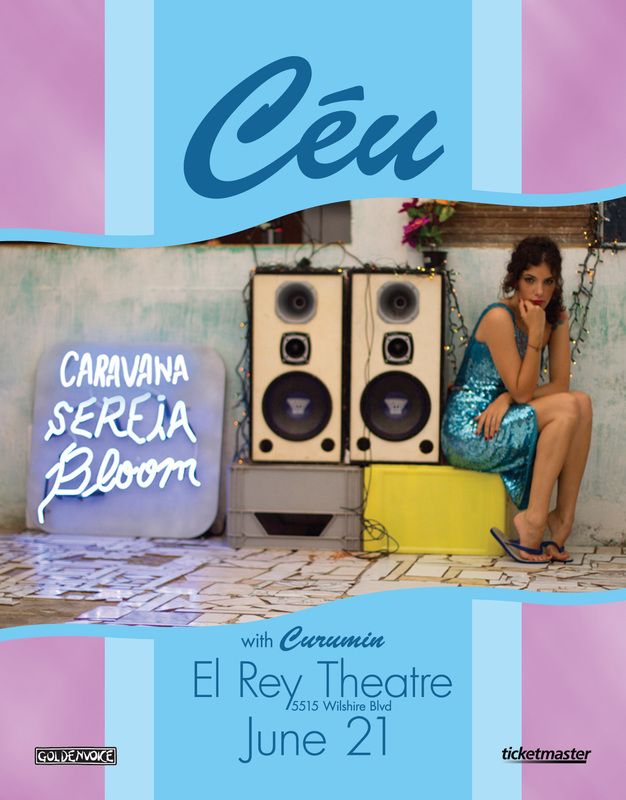 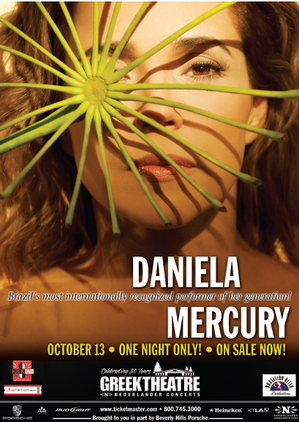 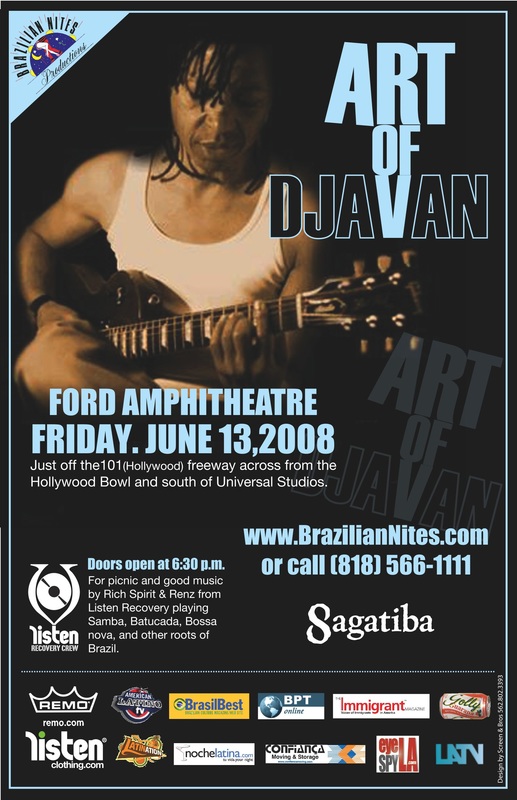 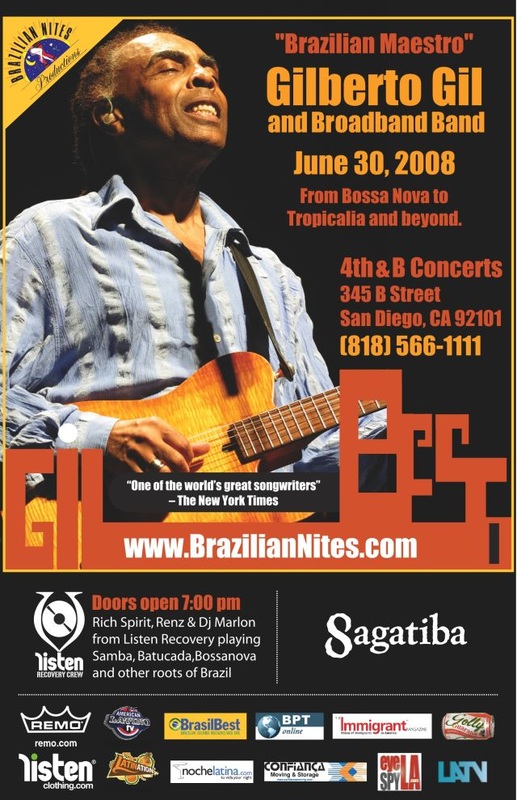 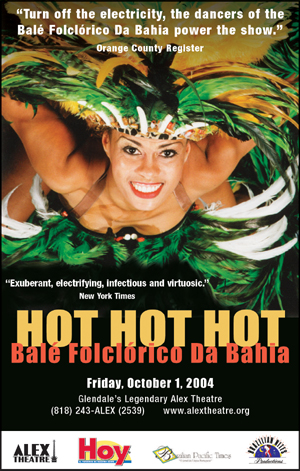 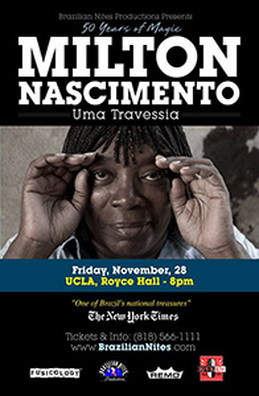 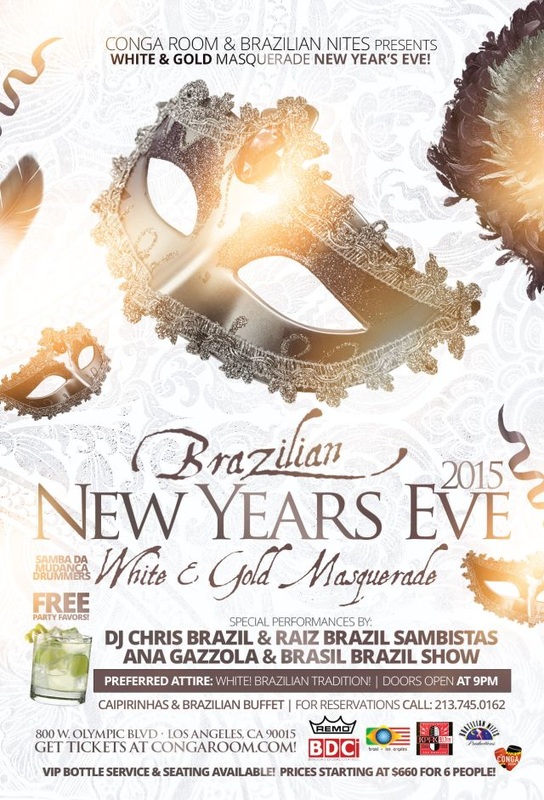 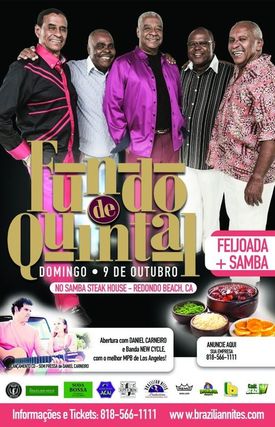 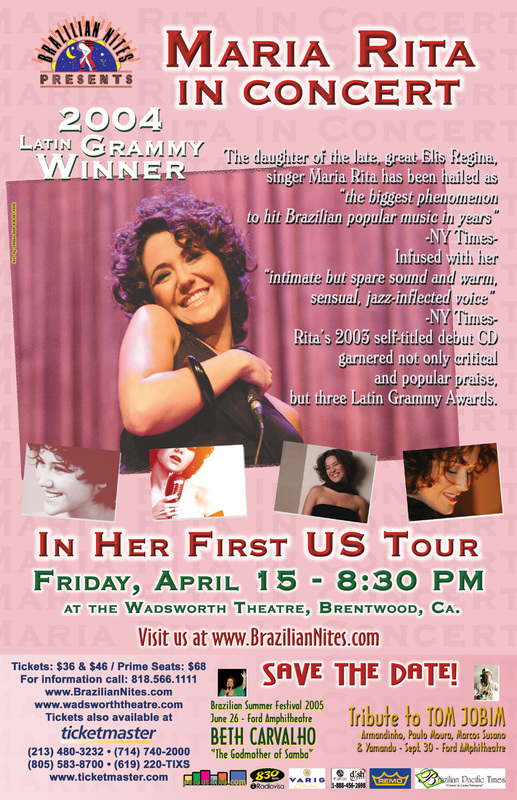 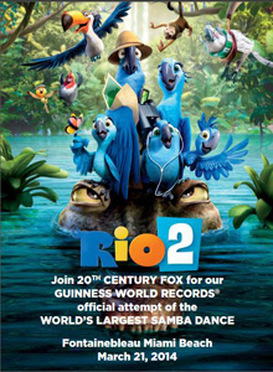 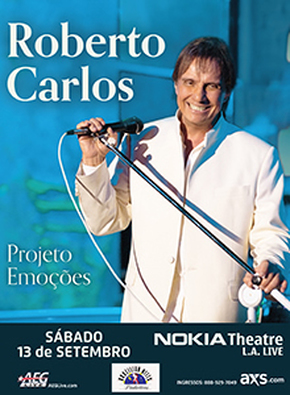 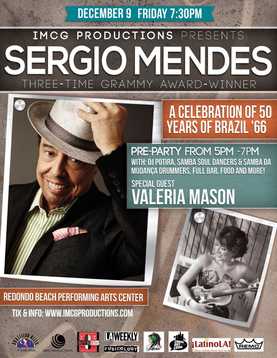