From June 14th to 17th, Los Angeles will become a piece of Brazil. It is when the city hosts the Second Annual International Samba Congress (ISC), the biggest celebration of samba outside of Brazil. This four-day event is a gathering of over 30 experts of Brazilian dance, music, culture, and history for classes, workshops, lectures, and performances. The goal is to expand attendee knowledge, foster a deeper sense of connection to Brazilian culture, and share the healing power of Samba.

The event starts with the Grand Open Gala Pioneer of Samba Night, which will honor the singing legend Dionne Warwick for her work at Recicla Vidas  (Recycle Lives), a charity in the favelas of Vidigal, in Rio de Janeiro. Dionne has supported different social projects in Brazil for decades.

Created from the collaboration of three great professionals and advocates of Samba, Aninha Malandro, Patrick Carvalho, and Rodrigo Marques, the ISC provides a multitude of dance and rhythms classes, sharing information about the origin and development of Samba, from Jongo to current manifestations, featuring performances from some of the most talented and renowned professional artists from Brazil and around the globe.

The ISC also hosts the Adriana Lima Female Malandro Competition, which strives to create an awesome environment for female competitor dancers in the characterization of the Malandro, a male icon in Brazilian Samba culture. Claimed as one of most respectful samba’s dancer, Adriana lost her battle to a cancer in 2015, leaving an incredible legacy and influence in the world of Samba. 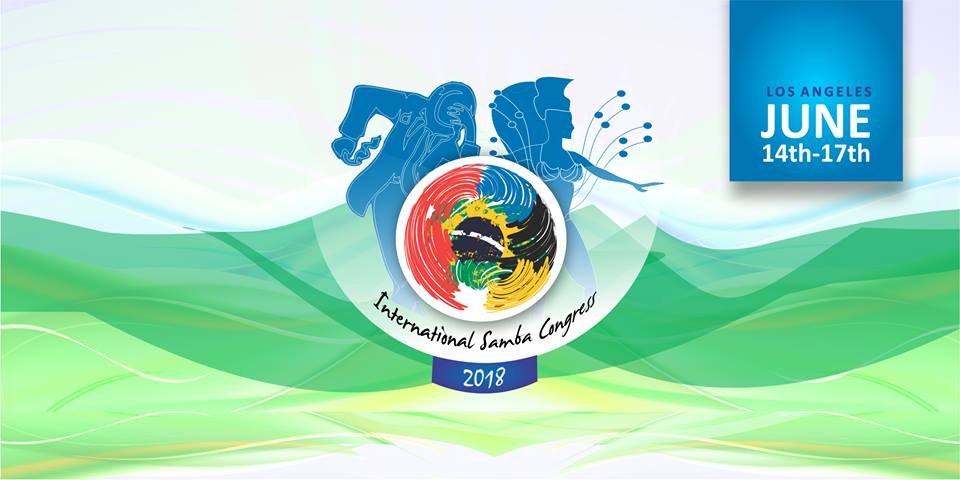 For detailed information and the different packages available for attendees from $40 to $475 log onto: