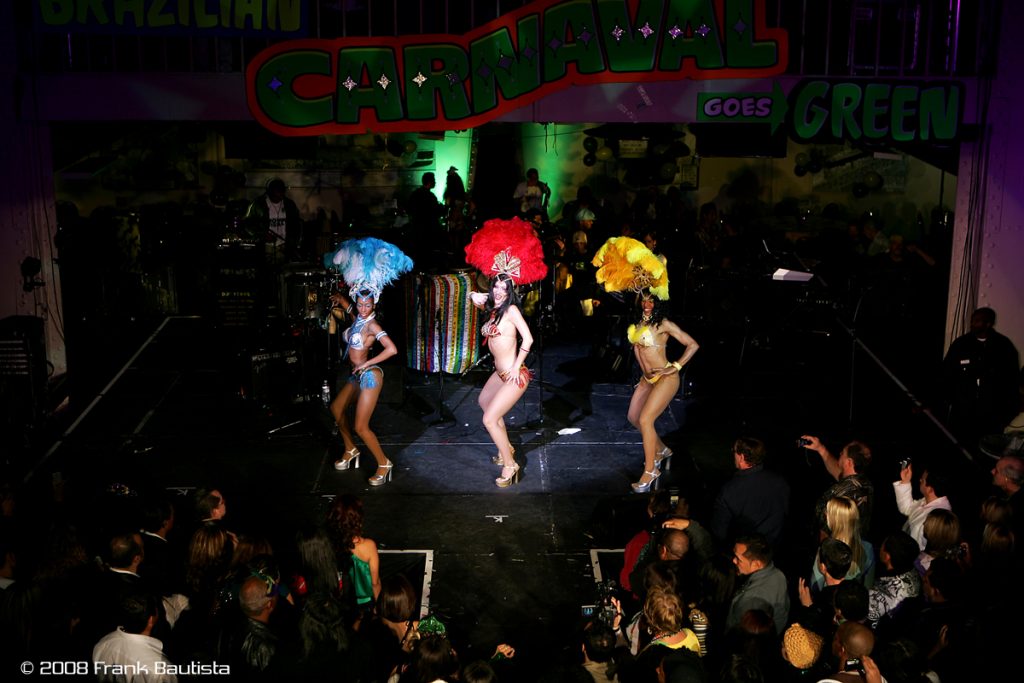 First time touring in the U.S., Neguinho is considered one of the most iconic Carnaval performers of Brazil. Since 1976, he has been affiliated with the 12-times parade winner, Beija-Flor de Nilópoles, one of the largest samba schools of Rio de Janeiro. Accompanied by the energetic musicians of Grupo Resenha, a samba band based in California, and by the stunning passistas of LA Samba Dancers, Neguinho da Beija-Flor is sure to bring the true Carnaval spirit to Angelenos of all ages. 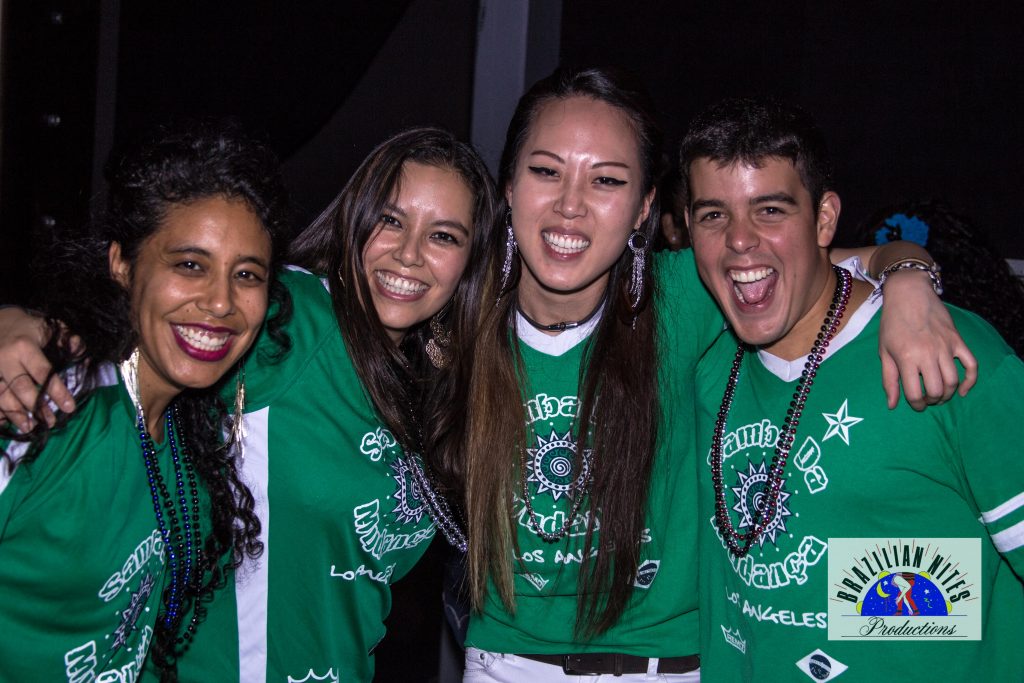 The celebration continues with authentic Brazilian food and drinks, and a marketplace at the venue’s patio.